WILL BREXIT NEGOTIATIONS BE OVER BEFORE THE 2020 UK  GENERAL ELECTION? 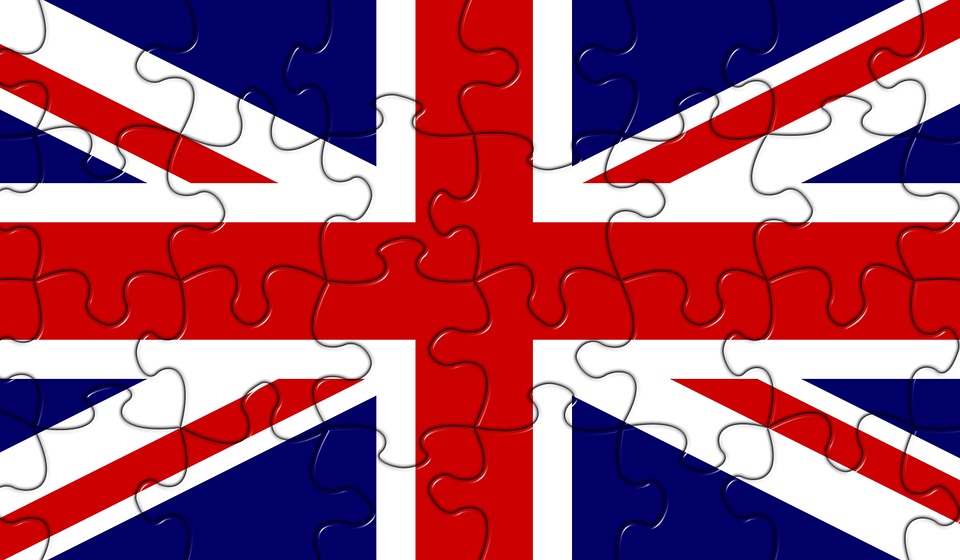 That might allow the UK Electorate to take a second look at their decision of 23 June.

The Article 50 process, once activated, proceeds according to paragraph 2 of  Article 50.

The mechanics of the negotiation are set out in Article 218 (3), which governs the making in international agreements by the EU.

It provides for the negotiation to be done by the Commission, subject to directives from the European Council. Ireland would formally make its input via the Council.

“taking account of the future framework of its relationship”

with the country leaving the EU .

In other words, the Withdrawal would take place within a wider framework, which would also be  agreed between the EU and  the UK.

So there would be two parallel processes

In effect the two negotiations would be linked.

This is different from what Commissioner Malmstrom said recently.

She said the broader negotiation could not take place until AFTER the Withdrawal agreement with the UK was concluded, and the UK was already outside the EU.

Her interpretation seems to me to be contradicted by the words of Article 50 because it ignores the fact that the reference in Article 50 to a broader framework agreement.

If the  formal  Withdrawal arrangement under Article 218 (3) has to be subject to a wider framework being agreed, the whole process could take a very long time indeed,  and meanwhile the  status quo would continue until both agreements are completed and ratified.

The Withdrawal part could be quickly agreed, but the future framework would be much more difficult and could drag on and on, because it would have to cover all sorts of knotty trade and regulatory issues which could not be settled on the basis of generalities.

That is assuming the UK does not join the EEA, which would simplify these “framework” issues.

It also assumes unanimous consent in 2019 of the 27 EU members to extend the 2 year withdrawal period, but that should not be impossible

Of course, it requires the UK  not to derail the process by unilaterally breaching the Treaties by failing to implement EU law, during the negotiations, Eg by immigration  controls or repealing  some EU legislation on working hours.

It assumes that the UK would be willing to stay in a “half in/ half out” position for a long time, without enjoying the supposed benefits of Withdrawal, but with its influence in the EU diminished.

The UK should probably have given more thought to these complexities before triggering a  referendum.

But the complexities do allow time for reconsideration, assuming there is, at some time in the next three years, a political willingness to reconsider in the UK.

That does not look likely now, but moods can change.

The UK has a big balance of payments deficit already….Brexit or no Brexit.

The inevitable unwinding of that deficit will reduce economic growth, which normally would also reduce immigration. So opinion may be different in 2020.

That said, other EU countries, including Ireland must prepare our economies on the assumption that full Brexit will happen.