URBANISATION….AN INEXORABLE TREND, BUT IS IT GOOD FOR US? 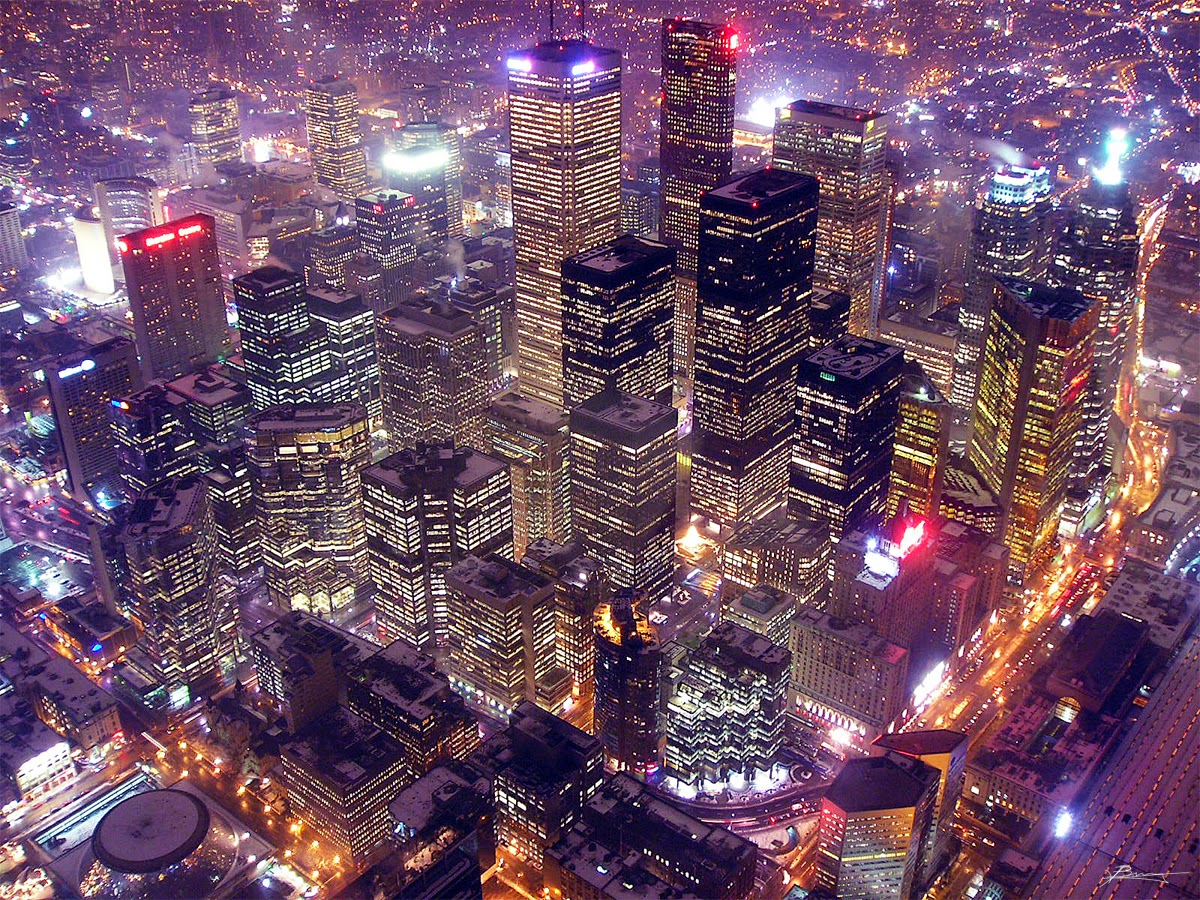 In global terms, the pull of ever bigger cities seems inexorable.
In 1970, a third of the world’s population lived in cities, more than half do so today, and by 2050, it is predicted that two thirds of the world’s 9 billion people will live in cities.
City dwellers consume more energy per capita, produce more greenhouse gases, and are more exposed to crime.
A 1% increase in the urban population leads to a 2.5% increase in energy use. Cities  often expand close to the coast line where they will be exposed to rising sea levels caused by climate change.
Big cities lead to anonymous atomised lives for many….lost in the crowd. This makes big cities harder to govern democratically, because the social networks that facilitate democracy and discussion in rural areas, are often missing in big cities.
Yet people seem to prefer to live in cities.
Why?
A recent study says that , on average the bigger the city, the bigger the income per person,  and  the higher the proportion of the population with higher level degrees.  But the same study also shows that the bigger the city, the higher is the incidence of anxiety and transmissible diseases.
A study published by the Royal Society in London last month suggests, using data collected from tracking people and their mobile phones, that the  bigger the city, the more friends people have, but the more frequently do  they change their friends!
It even discovered that bigger the city, the faster people walk, probably reflecting higher stress levels!
Attaching importance of things that can be measured in money seems to drive this rapid urbanisation of the world’s population.
But one must stand back and ask if this sort of living is best for children growing up, if it facilitates children having enough time with their parents, and if it is good  for the quality and cost of the schooling  children receive.
A living pattern that is not good for children may not be sustainable in the long run.
This drive to live in ever bigger cities seems also to be a function of the increased specialisation of people’s lives.
Jobs have become so technical that fewer people understand the work that their next door neighbour does, and only in bigger cities will ne find a critical mass of people  with specific inter relatable skills.
That’s what attracts firms to big cities and may explain why property prices in Dublin are more dynamic than elsewhere.
REASONS FOR IRELAND’S SUCCESS….CONSISTENCY OF POLICY
As a small island off another island, distant from the European mainland, Ireland has done exceptionally well to develop critical masses of skilled people in sectors like pharmaceuticals, medical devices, software, certain financial services, use of big data and food technologies.
Foreign direct investment continued to come into this country in these sectors even in the worst period of the recession.
As I work abroad for IFSC Ireland, I am repeatedly told that what attracts firms here is the ability to recruit the right people, either locally or among people who are willing to come here to live and work.
Since the abolition of exchange controls, money can come into a country quickly. But it can also leave it quickly. Money often has the legs of a hare, but the courage of a mouse! That is why confidence must be constantly maintained by steady management and consistent fiscal policy.
It is thanks to this continuing overseas confidence in the Irish economy that we have been able to meet our fiscal targets, borrow at reasonable rates, and restore economic growth. But such confidence is volatile and fragile, and prone to sudden changes in sentiment due to media headlines. We must remain vigilant.
Print Entry