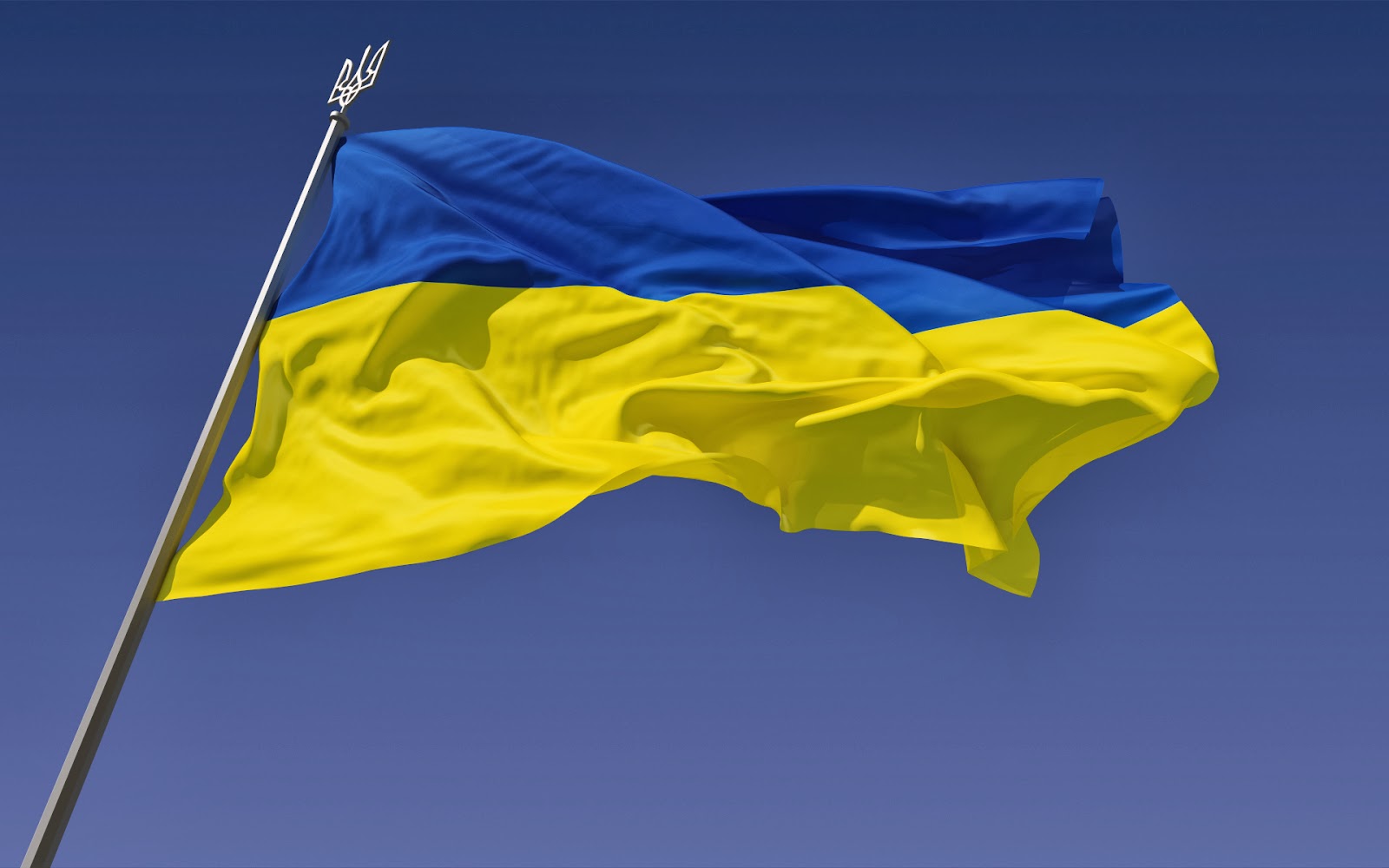 The economy of Ukraine is a mess. It’s income per head is only half that of Russia.
Yet it has a balance of payment deficit of 8% of GDP. In other words, even though it has a low standard of living, it is not earning enough to pay for what it consumes.
Its government also has a deficit of 8% of GDP. The Government  pays subsidies to its coal industry and subsidizes gas consumption. But its pension payments are in arrears and it has not the money to meet its immediate debt repayments. Tax collection is poor.
There has been substantial embezzlement of government funds, and public contracts have not been allocated to the lowest bidders.
These problems were there when the Mrs Timoshenko was in power, and were not tackled then.
They must be tackled now, or any aid the EU, the IMF or the US might give will simply go down a black hole. Any aid programme will involve tough conditions, which will further reduce living standards in the short term, and living standards are already low.
Much is made of the ethnic conflict between Russian speakers and Ukrainian speakers. This should be put in proportion. When Ukraine voted originally to leave the Soviet Union, the proposition got 90% support, so the pro independence voters included a lot of Russian speakers.  The issue should not be seen in Cold War terms, as a sort of “Russia versus the West” struggle.
I heard the new Ukrainian Prime Minister, Arseniy Yatsenyuk speak at a conference in Poland a few months ago.
He spoke out strongly for a truly independent Public Prosecutors office and an independent judiciary. He was against selective justice. He must live up to that now, and ensure that any prosecutions of members of the former regime are dictated solely by legally justifiable, and non political considerations, and that any law breaking by his own supporters is pursued with  similar vigour.
He also insisted that Russian should not be an official language of the country, alongside Ukrainian. Given that Russian is the first language of so many Ukrainian citizens, this seems to be an unproductive line to follow. Eastern Ukraine is Russian speaking, and the Crimea is predominantly ethnically Russian as well as Russian speaking.
It is also important to acknowledge that Russia may have some legitimate concerns of its own. For example, many Russians believe that Russian gas, transiting through Ukraine on the pipeline, is being stolen.
The  proposed  EU/Ukraine Association agreement is not a military alliance. Its value lies in the fact that  it will require Ukraine to overhaul its system of government in a way that will dramatically reduce corruption,  improve the rule of law, and improve growth prospects.  The Agreement does not prevent Ukraine  having a trade agreement with Russia, as well as with the EU.
There is no reason why the proposed EU/Ukraine Agreement should not benefit Russia too. A prosperous Ukraine will help the Russian economy, and  an unstable and impoverished Ukraine would be bad for ALL its neighbours.
Print Entry

THE BARD OF ERIN…..A MAN OF MANY PARTS