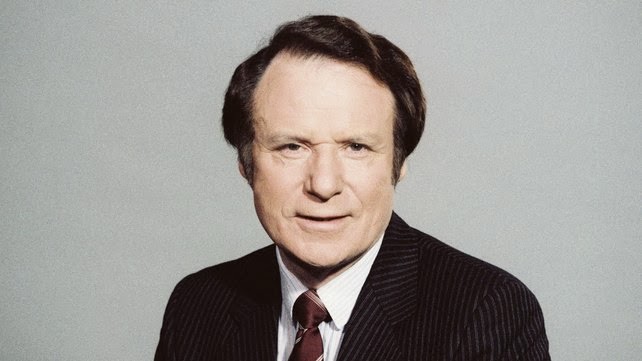 I am really sorry to hear of Ted Nealon’s death. In addition to his service as a Minister and Deputy, he was a talented press spokesman for Gael.
Acting as spokesman for a party, especially when it is in opposition, is one of the most stressful and thankless jobs in politics. In this and every other capacity, he was both good humoured and incisive, both generous and honest.
He will be missed, especially in his native Sligo, which he loved so much
Print Entry