THE UNITED STATES PRISON POPULATION……………..LESSONS FOR THE REST OF THE WORLD? 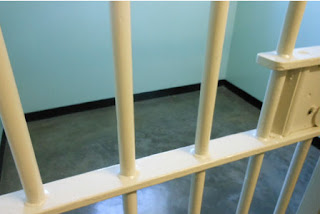 A major difference between the United States and Europe is the size of the prison population.

Some figures recently published in the “Washington Post” illustrate the problem.

One of the reasons for the large prison population in the United States is the so called “war “on drugs, a war that has been going on since the 1970, without victory being in sight, or ever expected.
Another is the prevalence of mandatory minimum sentences.
I would be strongly opposed to mandatory sentences, as a general principle, because every offender, and every offence, is different.

I do not believe that a long sentence really relieves the suffering of victims, although it is routine for the media to ask victims and their families, on the steps of the court, after the sentence has been passed, whether they are “satisfied” with the sentence.
This cultivates the false notion that sentences are about a form of vengeance, when, to my mind, the purpose of a prison sentence is to prevent/deter future offences by this particular offender or by another.