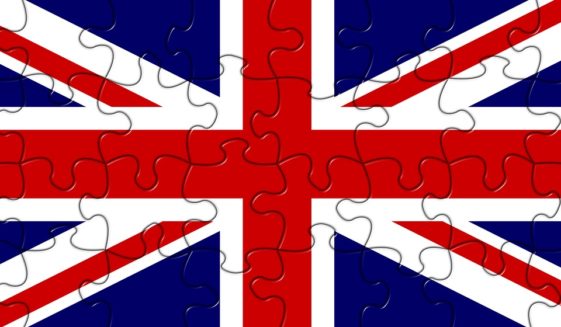 I believe the UK itself needs to prepare a realistic proposal, taking the EU Treaty obligations of others into account, on the future relationship between the EU and the UK that it believes would be in the interest of both the UK and the EU.

That is a process that has to take place in the UK alone and not, at this stage in the other EU countries.

The UK needs to do its home work first. The UK needs to take full ownership of the challenge posed by decision in the referendum that the UK itself decided to have .

My own sense is that a relationship between EU and UK that is limited to trade in goods, and to free travel with passport controls, is easily attainable, if the UK is willing to accept EU goods safety standards.

The question is whether the UK would settle for that.

Services and movement of people are inherently inter related so this would not cover financial services exports from the UK.

On migration, the UK position is made difficult by the fact that the UK long pressed for early EU enlargement, and then, like Ireland, opened itself the migration from the new EU members without availing of the transition period.

Now, without acknowledging its own contribution to the dilemma in which it finds itself, the UK has decided to reverse all this by leaving the EU, as if the EU alone was responsible for the consequences of these UK decisions.

I fear that these contradictions within the thought processes of the UK itself will not be resolved without some sort of crisis.

From what I read, it seems to me that UK leaders are still going around the continent looking to EU leaders to solve the contradictions in the UK’s own thinking for them, which is a bit unfair.

The UK should not try to pick off individual EU states by making them special offers, because that will anger other EU states. The governments of all the 27 remaining EU states have to bring their public opinions with them too

The UK needs an agreement that all the EU states and the elected European Parliament can live with.

Ultimately all EU states are bound by the Treaties, and are required by law to cooperate sincerely with one another to “attain the Union’s objectives”.

The Commission represents the common EU interest, and is particularly attentive to the needs of smaller states. The UK should never give the impression that it would like to bypass the Commission, by going over the Commission’s head to Berlin or Paris.

So the UK needs to come up with a comprehensive proposal that is framed in the context of these Treaties and of the needs of each of the 27 (very different) EU states.

It should probably publish that proposal, in the form of a Green Paper, before triggering Article 50.