THE FUTURE OF THE EUROPEAN UNION…………an Irish perspective 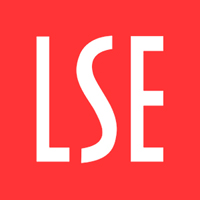 The Future OF THE EUROPEAN UNION…………an Irish perspective, the podcast