THE CASE FOR JEAN CLAUDE JUNCKER 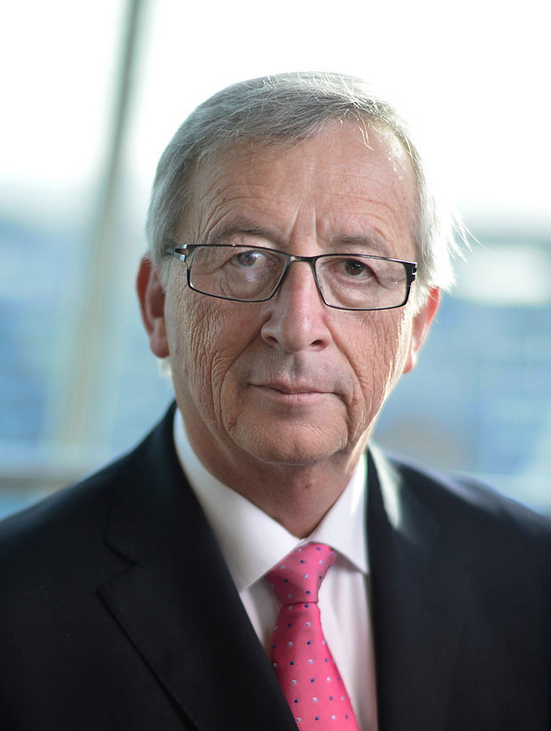 It is difficult to understand why David Cameron has decided to expend so much of the UK’s limited political capital in the EU on a bid to stop Jean Claude Juncker becoming President of the European Commission. The timing of his campaign, at this late stage when in the European Parliament  elections are over, is disastrous.
All the major political parties represented in the European Parliament selected their proposed lead candidates for President of the Commission,  ahead of that election, on the supposition that the lead candidate selected by the party that subsequently won the largest number of seats in the Parliament, would be the one who would be supported for President of the Commission.
The Heads of almost all EU Governments participated in the selection process of their European party’s candidate. For example, Angela Merkel took part in the selection of Juncker as the EPP candidate at the EPP Convention in Dublin a few months ago.
If the Heads of Government, who are almost all the leaders of their national parties, had wanted to stop thisprocess, they could have done so……several months ago.  They did not do so. It is too late now.
They let the campaign go ahead on the basis that the lead candidate was to be the preferred nominee for President of the Commission. They allowed TV debates between the lead candidates to take place, on the assumption that each were the candidates for Commission President.
Personally, I would have preferred if the President was selected by a direct vote of the European people, rather than by this convoluted and indirect method. This would have been better for the independence of the Commission, from both the Parliament and Heads of Government.   But that battle was lost long ago.
I fought for direct election in the Convention, but got no support from any major figure except George Papandreou, then Greek Foreign Minister. Although they constantly complain that the EU is “undemocratic”, no British representative gave direct election any support in the Convention.
David Cameron should remember that this is the third time that a British Government has tried, in a very personalised way, to veto candidates for President of the Commission, the late Jean Luc Dehaene and Guy Verhofstadt were both victims of previous British vetoes, simply because they were people of strong pro European conviction.
David Cameron’s foolish confrontational tactics will be less successful this time, because now the issue will be decided by qualified majority rather than unanimity, and a veto by a single country is no longer possible.
Cameron says he want to keep Britain in the EU, but his tactics are so divisive that, if he wins it will be at the price of huge ill will in Europe, or if he loses,  it will be at the price of increased anti EU sentiment in his own party and in British society more widely. Either way, he is serving neither his own, his party’s, or his country’s interests.
Print Entry