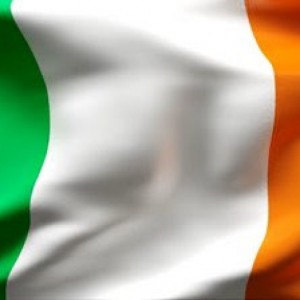 The possibility of a Dail being elected tomorrow, where no feasible combination of parties will be able to form a government, is unfortunately quite high.

Party leaders were incessantly pressed, by the media and others during the campaign, into ruling out coalition options.
There was no space allowed for “constructive ambiguity”, although Irish people know well that, without “constructive ambiguity” in the short term, we might have had no peace process in the long term. Media interest and public interest are not always identical.

The questions asked by moderators, in the leaders’ debates, seemed to focus heavily on catching leaders out about things they said, or did, in the past, rather than on their thoughts about the future, which is what is really important now.

Some of the issues pursued were trivial, like the appointment of a member to the board of an art gallery

It is almost as if the moderators, in the debates, wanted to ask questions about the past, because they were, themselves, uncomfortable dealing with challenges about the future, like

+ the ballooning cost of health services, relative to resources available
+ the looming pensions crisis, where numbers at work will decline relative to numbers on pension
+ the changes required of Ireland to meet its climate change obligations
+ what the leaders would do, next June, if the UK leaves the EU
+ the shape of the 2017 budget ( all the focus was on what might be possible in 2021!)
+ what the leaders would do if, when the Dail meets, no combination of parties, willing to coalesce with one another, could attain a majority
+ how long could we go without a government, if one is not elected on 10 March

These are not very original questions, but they are the ones voters should be thinking about.