In “Earthly Powers” by Michael Burleigh, 1850-2009, China, Molly Fox's Birthday, Napoleon in Egypt” by Paul Strathern, the Fall and Rise of a Great Power, The Help, The Quants 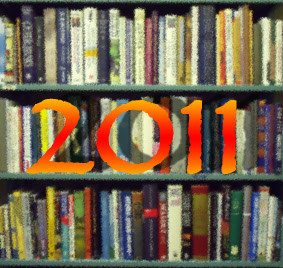