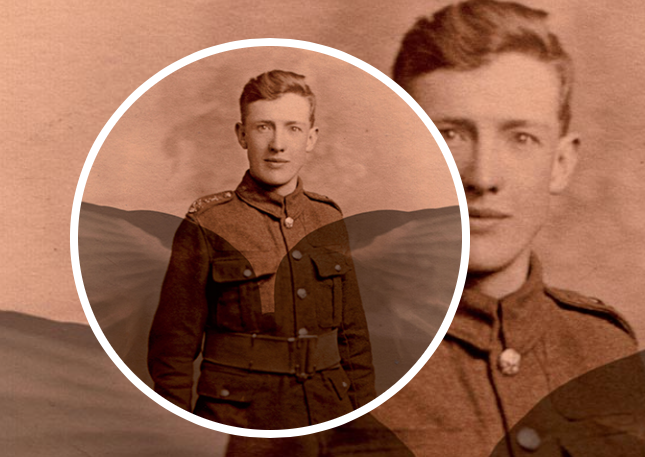 My wife Finola and I attended the Opera, “Silent Night”, at the Wexford Opera Festival this week. This Opera, composed by Kevin Puts, won the 2012 Pulitzer Price for Opera, and its European premiere in Wexford during the centenary of the event it recalls is timely
It is set on Christmas Eve and Christmas Day 1914, when, for a day or so, there was in informal truce on parts on the Western front, and soldiers from the German and Allied  armies mingled with one another in No Man’s land, sang Christmas hymns together, played soccer, exchanged drinks, and buried their dead.
The message of the Opera is that war in unnatural, and that, given an opportunity, people prefer to be reconciled to another, as the soldiers were, all too briefly, 100 years ago. It also brings out the pain of separation from family that is part of modern war.
It was a thought provoking, and beautifully staged event.
Print Entry

FRANCE….SOLVING THE PROBLEMS OF THE EUROZONE’S SECOND BIGGEST ECONOMY