SHORT TERM EUROPEAN DEBT RELIEF WILL LACK CREDIBILITY, UNLESS IT IS ACCOMPANIED BY A LONG TERM PLAN TO REGAIN COMPETITIVENESS. 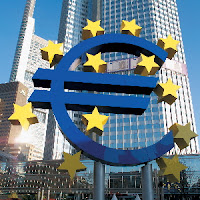