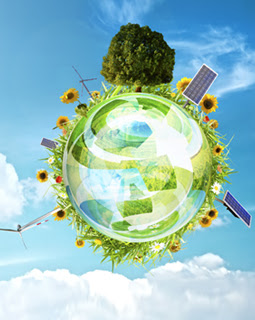 A NEW LOOK AT AN OLD WAR