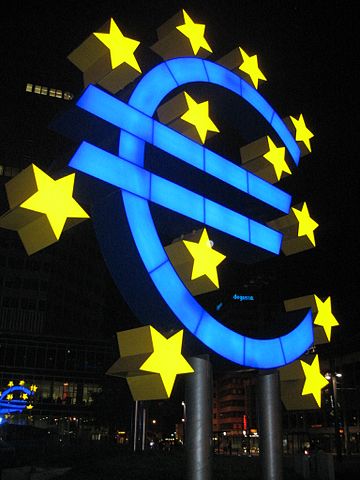 The growth rate in Europe, in comparison that in the rest of the world, will be determined by the following nine factors

This list of factors that influence relative rates of growth shows that economic growth comes at a cost. Some societies may decide that they do not want to pay those costs, and opt for a lower rate of growth.