In Irish Hunger and Migration......Myth, Memory and Memorialisation” 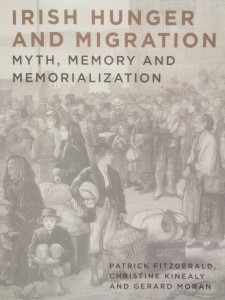 THE US PRESIDENTIAL CONTEST…….BIG NEWS FROM IOWA?