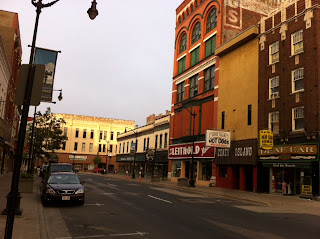 I spent two days last week in La Crosse, Wisconsin.
It is a city of about 50000 people, beautifully situated on the east bank on the Mississippi river. Across on the west bank of the river is the state of Minnesota.
The landscape of Wisconsin consists of bluffs and valleys. La Crosse  has a very attractive river side park and garden, which is divided into areas associated with the towns in other parts of the world with which  La Crosse is twinned, including Bantry in Ireland.
Wisconsin is traditionally associated in the public mind with the dairy industry, but this has recently been consolidated into large units, some with as many as 3000 cows milking. The city has a long industrial tradition and is the headquarters of Trane, one of the world’s leading manufacturers of air conditioning equipment, which was founded in the city 100 years ago. It conducts advanced R and D  there, cooperating with universities around the world.
La Crosse was originally inhabited by the Sioux and Fox Native American tribes, and the bulk on the current  population are descendants of immigrants from Norway and Sweden. 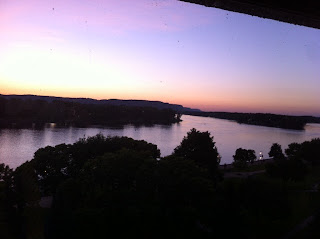 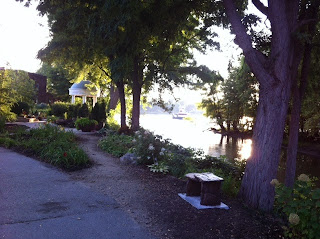 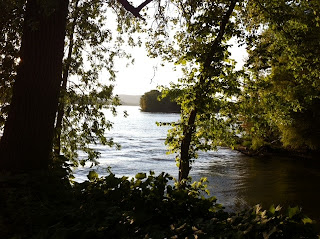 IRISH ECONOMISTS AND BUDGET….WHAT IS TO BE DONE?

THE UNITED STATES PRISON POPULATION……………..LESSONS FOR THE REST OF THE WORLD?