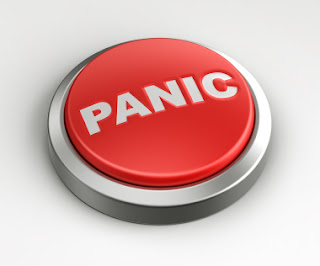 The  recent panic in the markets about the sovereign debt of peripheral euro zone countries , like Ireland and Portugal, lacks objective  justification.
Bondholders are afraid they will not be repaid in full because of a proposal by Germany to amend the  EU Treaties to allow for bondholders of  euro zone countries , that  get into difficulties and have to get EU help, to have haircut or discount applied to the amount they are repaid. This would be part of a new crisis mechanism(ECRM)
Markets seem to be reacting as if this proposed mechanism could be applied to existing bonds or to bonds issued before the proposal  became law.  I believe they are wrong.
The Brussels based think tank, Breugel, has produced a paper on the subject, which is worth reading.
It says
“The creation of the of the ECRM would likely need to be established by a treaty. The mechanism would, therefore, only apply to future debt issuance”
I believe the European Commission and the German  Government would do themselves, and everybody else, a  big favour by making this clear.
It is a fundamental principle that laws cannot be applied retroactively, and the markets need to be told that.
Print Entry

What do the American Election Results mean?