HOW CAN DEMOCRACY BE RECONCILED WITH GLOBALISATION? CAN OUR NEEDS AS INVESTORS, CONSUMERS AND CITIZENS BE RECONCILED?

In “Supercapitalism; the Transformation of Business, Democracy and Everyday Life”, Robert Reich 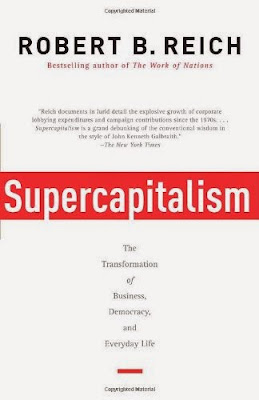