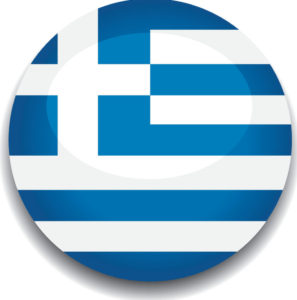 There was a palpable sense of optimism at last week’s event.

Soon Greece will no longer be subject to detailed EU supervision of its policies. Its tourism industry is thriving.

Government debt is still 177% of GDP, and some of that debt should be written off.

Greek banks are not lending to productive business because of a legacy of bad debts.

Insolvency procedures have been very slow and a lot of capital is trapped in “zombie” firms.

The Land Registry system in Greece is underdeveloped so a lot of Greek property cannot be sold, or used as collateral to raise a loan for investment.

There is no venture capital industry. Foreign Direct Investment is only 15% of GDP in Greece, whereas it is 305% of GDP in Ireland. Exports are only 34% of Greek GDP, whereas they are over 100% in Ireland.

Although big strides have been made, tax evasion is still substantial and a lot of business is done on a cash basis. Complying with tax obligations is unnecessarily time consuming.

Public spending has been curbed. State pensions absorb 17% of Greek GDP, as against only 5% in Ireland. Meanwhile, only 12% of the unemployed get state unemployment benefits.

There is still a lot of work to be done by Greek governments. The EU can do more to help, especially by writing off debt. But Greece is not the only EU country with debt problems. So precedent setting is an issue. The new government in Italy will test the coherence of EU economic policies. Greece may have to wait.