FRANCOIS MITTERAND AND THE SERPENTINE COURSE OF FRENCH HISTORY

In a Study in Ambiguity”, Mitterand, Mitterrand, Philip Short 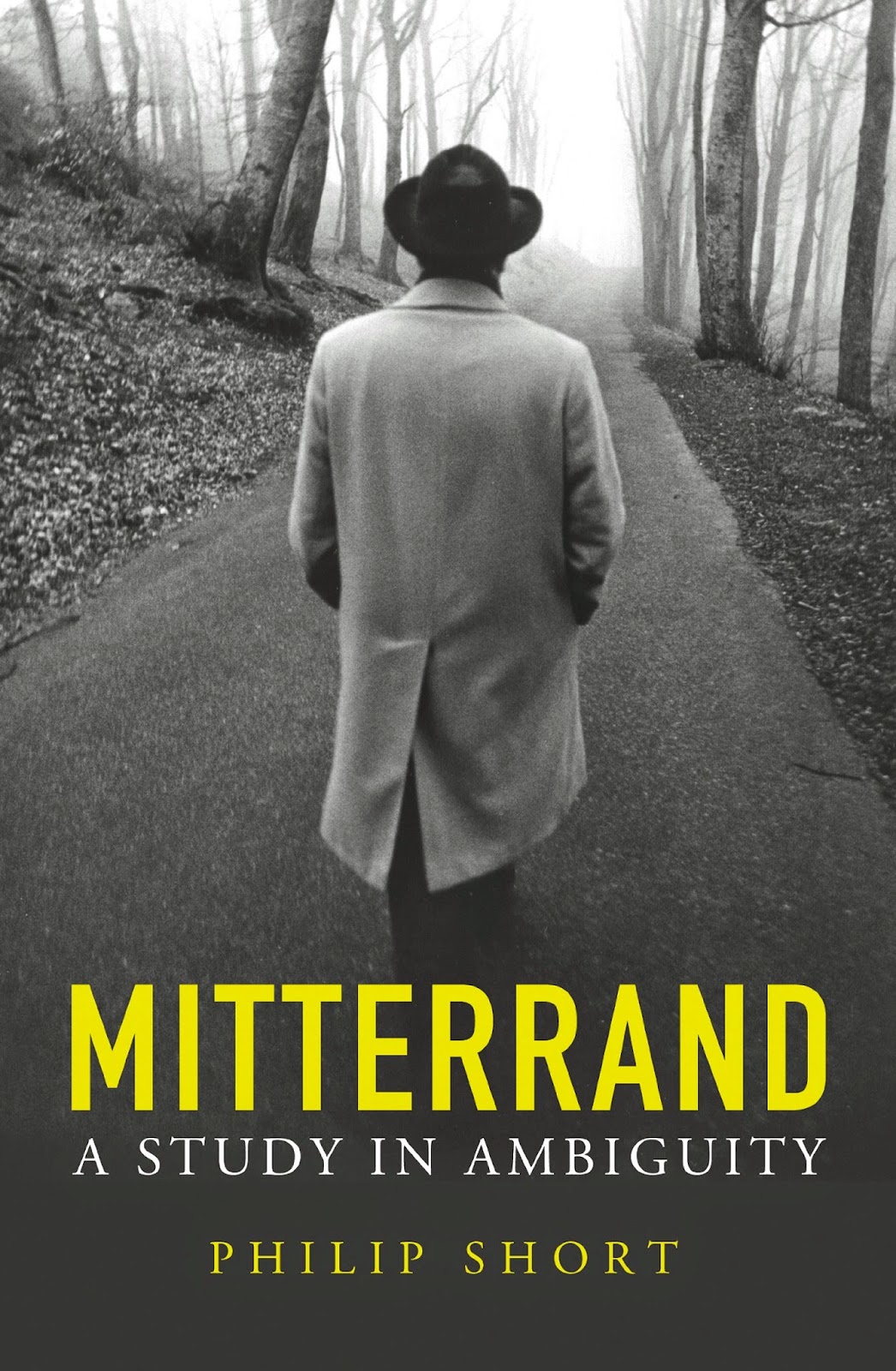 I recently finished reading “Mitterrand, a Study in Ambiguity” by Philip Short, an English writer who lives in France.
I only met Francois Mitterand once, shortly before his death, when he spoke as President of France at the celebrations in Moscow in 1995, marking the 50th anniversary of the end of the Second World War. His speech on that occasion was memorable for his clarity of expression and for the fluent case it made for European unity, a cause in which he deeply believed.
This biography is comprehensive and definitive. It deals with his complicated personal life, and with his childhood in a staunchly Catholic family in a part of France where the wealthiest families were Protestant. His family politics were to the right of the spectrum, as was Mitterand himself in his student days in the 1930’s.
He lost his Catholic faith as a student, something which troubled him. But even to the end of his life he believed in the value of prayer, or at least of taking time for silent reflection.
His role during the German occupation of France was complex and compromising. He served in the Vichy regime, dealing with the problems of French prisoners of war in Germany, of whom he had been one himself. But he also took part in the resistance against the Germans.
He entered post war politics as a radical rather than a socialist, and served in many of the governments of the Fourth Republic.
His politics gradually evolved towards socialism. But  one of his  Socialist rivals, Guy Mollet said of him “Mitterrand did not become a socialist, he learned to speak socialist”.
Unlike many others of the left, he did not rally to General de Gaulle when the latter came to power in 1958. He was unwilling to play second fiddle.
Nor was he much interested in economics. When he came to power as President of France himself in 1981, it was on a socialist programme, which some believe still contributes to France’s economic problems today.
He reduced the pension age from 65 to 60, introduced the 35 working week, added a 5th week of holidays for every worker, recruited thousands of civil servants to reduce unemployment, and raised the minimum wage. The costs involved led to payments crisis and he  had to switch to austerity within a year or so.
He was an introspective man, who maintained a carefully cultivated veneer of imperturbability. He modelled himself of the seventeenth century French politician, Cardinal Mazarin, who wrote in his “Breviary for Politicians”
“Be sparing with your gestures, , walk with measured steps and maintain a posture at all times which is full of dignity……Always keep in mind five precepts, Simulate, Dissimulate, trust nobody, speak well of everyone, anticipate before  you act”
Mitterrand so admired Mazarin that he called his youngest daughter, Mazarine, after him
But one can think of one Irish politician, of Mitterrand’s era, who may also have studied Mazarin’s “Brievary”!
This is an excellent book and I strongly recommend it.
Print Entry

THE SOURCE OF ECONOMIC SUCCESS IN THE 21ST CENTURY….EACH COUNTRY WILL HAVE TO RELY ON ITS CHILDREN’S SKILLS AND INGENUITY IN AN INCREASINGLY COMPETITIVE WORLD