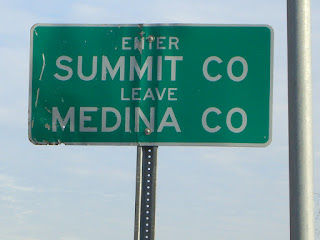 The news, emanating initially through a background briefing of an American newspaper, that the US President will not attend the planned regular EU/US Summit in Spain in May will deeply disappoint many Europeans who believe that a structure should exist for regular top level contact between the European Union and the United States. It may mean that there will be no EU/US Summit at all this year, because a meeting without President Obama is not a Summit.

What is be done now? The newly chosen President of the European Council, Herman Van Rompuy may be able to put things right. Even if the 2010 meeting does not take place take place in Europe this year as is due under the long established rotation, it is even more important that the regular rhythm of EU/US Summits is maintained. So perhaps exceptionally, President Van Rompuy and the European leaders could offer to come to the United States this year at a time that fits everyone’s busy agenda.

Divided Societies-How will they survive the Recession?