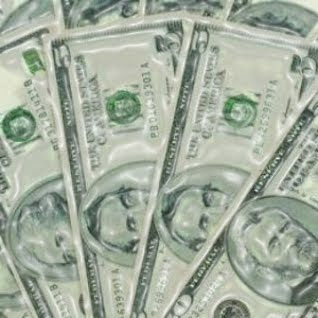 Speech by John Bruton, President of IFSC Ireland, and  President  of the European Sustainable Materials Platform, at a meeting of ACCA in the Gibson Hotel Dublin at  4.15pm on 19 September