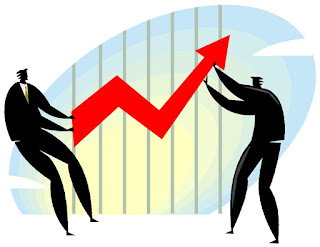 There is one thing we need, all economists agree, to get us out of our  financial and banking  difficulties…..economic growth.The strange thing is that mainstream economists often  have very little to say about  what makes economies grow, at least before the growth happens. They frequently can explain growth after the event, but not before.
My sense is that growth occurs in an economy when seven  factors are present
Readers may has other items to add to this list.
Print Entry

ARE WE INVENTING THE PHARMACEUTICALS WE NEED MOST TO AVOID A PUBLIC HEALTH DISASTER?