The UK General Election on 12 December will decide whether Brexit

But the result of the election will be affected by things that have little to do with Brexit.     The implications for taxpayers of Labour’s policies will be scrutinised. So will the personalities of the party leaders. The Conservative record will be a factor, as will their recent conversion to high spending.

In effect, the issue will be decided in 650 separate elections. Each constituency is different.

A strong showing by a party, that has no chance of winning the seat itself, may siphon more votes away from one of the leading parties than it does from another, and this differential could tip the balance in favour of a party that would otherwise have lost the seat.

If a voter wants to influence things, he/she may have to vote for a candidate, who has a good chance of winning and with whom they agree on some important issue, rather than for a candidate who may be closer to their views, but has no chance.

Tactical voting is a very difficult exercise. Getting reliable information will be hard for voters to do. Disinformation and fake news will be factors.

The Conservatives are targeting Labour seats in constituencies that voted Leave in 2016, many in the Midlands and the North of England. But the Brexit Party will also target these same seats and the Brexit party does not have to defend a record in government, and is less associated with “austerity”.

The latest polls are very inconsistent.

In the last ten days,

These polls, taken before the election was called, suggest a Conservative majority government.

But as the campaign goes on the Brexit issue will fade, and other issues may come to the fore, not least the slow performance of the UK economy in recent years.

My own experience is that polls, taken before an election is actually called, are not good predictors of the final result.

But a poll taken a week after the campaign has started is a much better indicator.

Brexit appears to be a Conservative Party obsession, that is not shared by the supporters of other parties.

For Example, 82% of those who intend to vote Conservative say the unravelling of the peace process in Ireland would be a price worth paying to get Brexit done, whereas only 12% of Labour and 4% of Liberal Democrats are of that opinion.

There is a similar difference between the parties on the risk that Brexit could lead to a referendum on Scottish independence.

The gap between younger and older voters is also stark. 21% of those under 24 felt Brexit was worth risking the Irish peace process for, whereas 68% of those over 65 were prepared to take that risk.

Older voters are more reckless, which goes against the conventional stereotype.

There is also a difference between the parties on how they perceive the likelihood of certain things actually happening.

On the possibility of Brexit leading to a referendum on Scottish independence, 66% of English voters believe it will happen. There is only a modest difference between the parties in this. Very few actually want Scotland to leave the UK, but many are prepared to take that risk.

The great tragedy is that the British people, in a referendum during the Conservative/ Liberal Democrat coalition, rejected the Alternative vote electoral system. This would have given it a more evenly representative parliament. It would have made coalition the norm. If so, there would have been no Brexit referendum.

A Fixed Term Parliament combined with a winner take all electoral system was bound to lead to a crisis.  A fixed term Parliament would have been workable if there was a more proportional system of election, but it is not workable in a political culture, like that of the UK, which rejects coalitions.

Irish people will have to sit and watch an important aspect of our future being decided under a flawed electoral system which favours polarisation and over simplification. 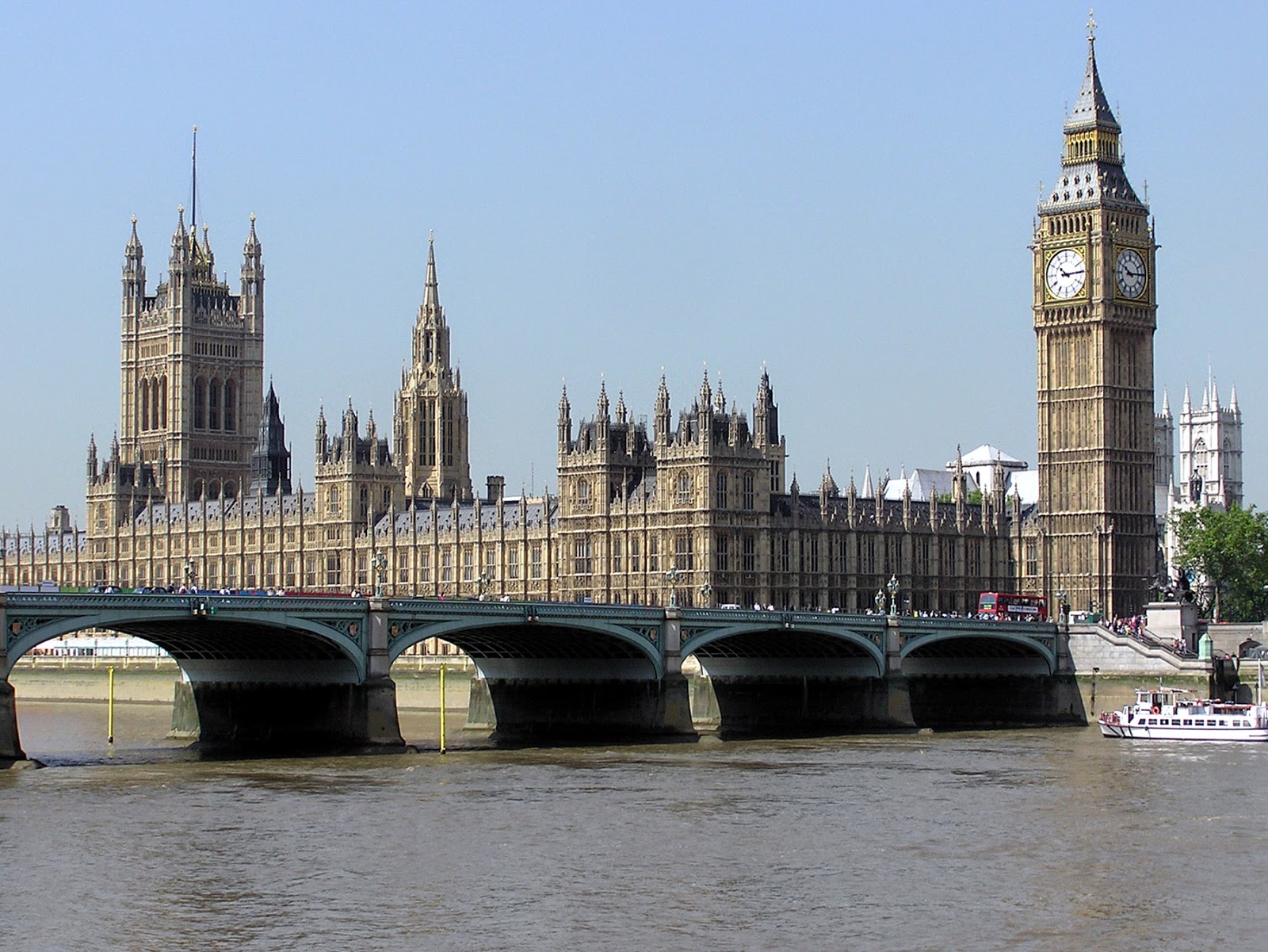 I was in England last week for some of the celebrations attending the State visit of Ireland’s President Higgins to the United Kingdom.

Although Ireland and the United Kingdom have lived in peace beside one another since 1921, and have both been members of the EU since 1973, this was, remarkably, the first state visit by an Irish Head of State to the United Kingdom.
The Treaty of  1921, which brought the Irish Free State into existence, accepted the fact of continuing UK jurisdiction over Northern Ireland. The Irish constitution of 1937 also accepted this fact too, but asserted a right to reunification of the national territory which was deemed to include Northern Ireland.  My understanding is that the existence of this territorial claim, which was not pursued in any serious way as a legal claim, was an obstacle in the minds of some Irish leaders to normal state to state relations. They seem to have felt that reciprocal state visits at head of state level would have constituted full acceptance, as of right, of UK jurisdiction in Northern Ireland.
This barrier was removed in 1998, sixteen years ago, when the relevant articles ( 2 and 3) in the constitution were removed by a referendum vote of the Irish people, as part of the package of measures that made up the Good Friday Agreement.
The coverage of the visit in Ireland was enormous and focussed on President Higgins and the queen and their many visibly cordial interactions throughout the visit.
Unfortunately, in sections of the media in Britain, much attention was focussed on the attendance of Martin Mc Guinness, a former member of the IRA, who now Deputy First Minister of Northern Ireland ( which remains in the United Kingdom) at the dinner in Windsor Castle. To my mind, it is unexceptional that Mr McGuiness would receive and accept such an invitation, given the office he willingly holds.
What remains exceptional is the fact that members of Mr Mc Guinness’ party, Sinn Fein, put forward members to be elected as members of Parliament in Westminster, who then refuse to take their seats there(although they draw their pay and allowances). If they attended they could work to affect the legislation that governs their constituents. That is what MPs do.
It seems that, in some way, Sinn Fein do not attend because they do not accept the jurisdiction of the UK Parliament (although they are happy to receive and spend money raised and voted by that Parliament).
If that is the case, they are not accepting the will of the Irish people, who accepted the Good Friday Agreement in full, including the change in articles 2 and 3 and the  renunciation of any refusal to accept UK jurisdiction in Northern Ireland, unless and until the people of Northern Ireland itself decide to join a united Ireland.