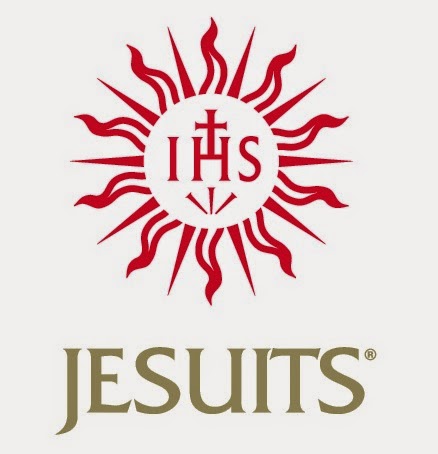 HISTORY AS SEEN THROUGH THE LIFE OF A SCHOOL

A commemoration can enable a society, a country, or a school  to reaffirm its separate identity. That can be good, but it can also be bad, if it makes others feel excluded or undervalued.

The best commemorations are the ones which help us to learn what the past was really like, not just for our own ancestors, but for others, who may have had a different life experience from them, or may even have been their enemies or opponents.
Learning about others, and their life experiences, over the distance of time and geography, is a fundamental part of commemoration, and of education.

All commemoration, like all historical study, should be revisionist…even revising the revisionists themselves!
This year, 2014, is a particularly important year for commemorations…..  1914 saw the start of the Great War at the beginning of August, and the first ever passage in to law, a month later, of an Irish Home Rule Bill.
1814 was also a notable year. France was defeated by the Allies, and Napoleon had to abdicate. The Apprentice Boys were founded in Derry, there was a major fraud in the London Stock Exchange, and the Great Beer flood took place in London, when hundreds of thousands of gallons of beer escaped from a vat and drowned two people….and this old school ,Clongowes, was founded.
In some respects, 1814 and 1914 each initiated a new European order.
The Allied victory in 1814, confirmed a year later at Waterloo, brought into being, at the Congress of Vienna, a conservative inter state system, based on consultations and maintenance of a balance of power. The Revolutionary era, in which France sought to remake Europe by force, was thus ended.   Europe settled into a period of relative peace, and of small,  fairly contained, wars……and era that lasted exactly 100 years, until 1914.
The new European order initiated in July/August 1914 was very different.
A complex set of two rival alliances, designed in the early twentieth century to give participant nations security, became instead a source of massive insecurity.
The rival alliance systems of the summer of 1914 eventually drew all the major nations of Europe (except Spain) into war against one another, all over a quarrel between Austro Hungary and Serbia, in which the rest of Europe had virtually no interest.
It was a bit like the financial crash of 2008, when complex financial instruments, designed to increase security by spreading risk, actually dragged everybody down. The risk was spread too widely, as were the alliances, and the fragility of the whole inter dependent system was exposed.
The 1914 era lasted 76 years. The Great War that started in 1914 was the source of two other wars, the Second World War, and the Cold War, wars which only unwound finally in 1990.