CAN WE DEAL WITH THE EMOTIONS THAT UNDERLIE BREXIT? 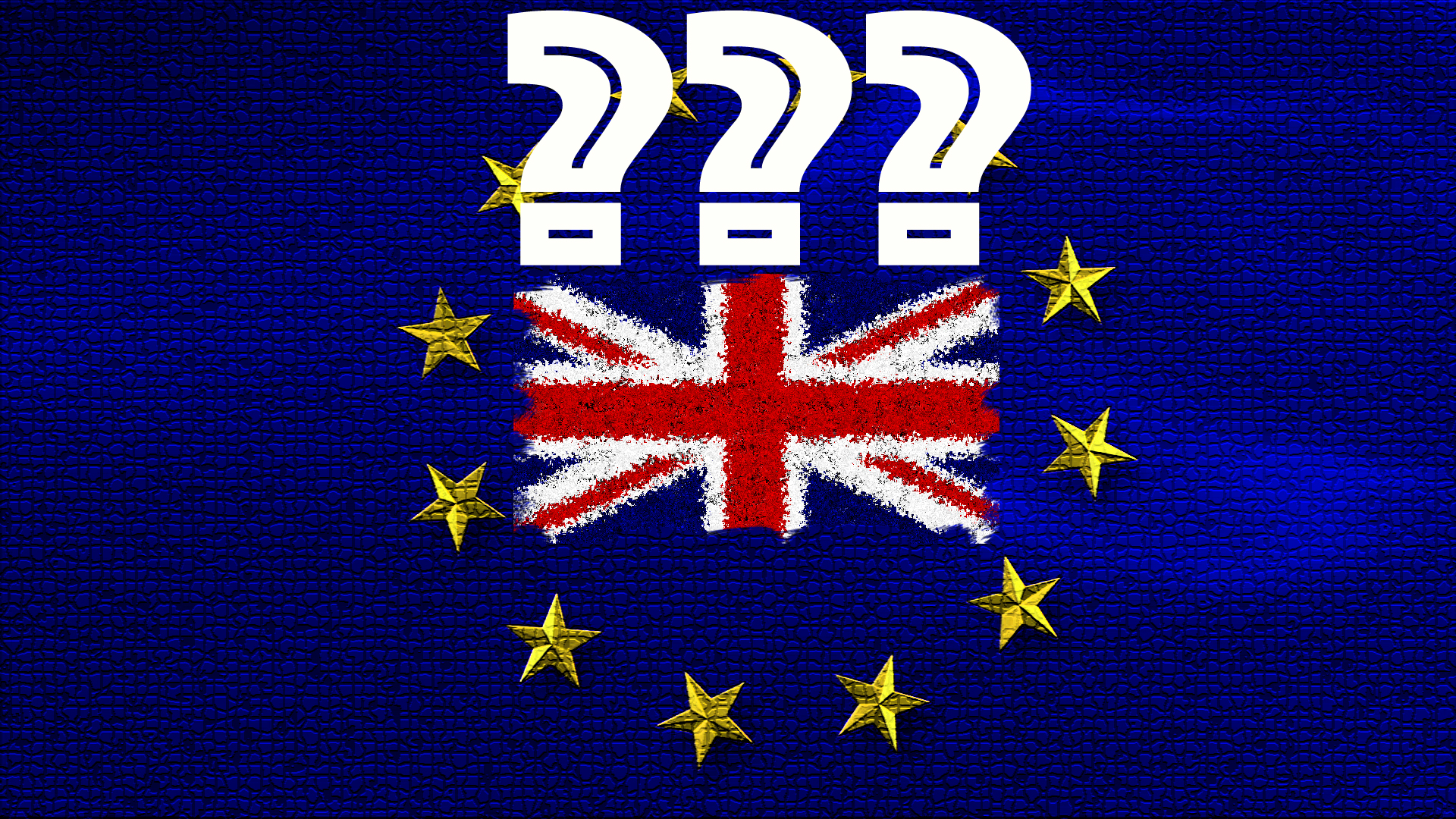 I find it very hard to predict where the Brexit negotiations will end, or indeed if they will ever really end.

UK public opinion is shaped by images from the Second World War era, when Britain was able to stand alone, at least until the United States entered the war on its side.

It is also shaped by a sense that, together with the US, the UK was at the centre of an English speaking world, which had shared interests and affinities that transcended economics.

But in that era, countries were much more self sufficient than they are today. Being an island conferred much more security in 1940 than it does today.

Living standards in the UK and elsewhere were also much lower than they are now, to an extent we find it hard to imagine. So expectations were much lower too. People are less patient nowadays.

The UK was a free trade advocate in the nineteenth century, whereas the US was protectionist.

It was not a golden era. It ended tragically in July 1914.

Prosperity has since made countries far more dependent on one another than they were then. And that interdependence requires a shared set of rules, and one of the rule makers is the EU.

The rhetoric that characterises the UK political debate has not adapted itself to the reality of rule based inter dependence. Nor has the rhetoric of the US debate.

My feeling is that the decision to opt for Brexit was based on a deep seated wish to assert an English sense of identity.

Just as Irish nationalism in the nineteenth and twentieth century defined Irishness as being  in contrast with “Britishness”, Englishness today is being defined, in the minds of many in England, as being in contrast with continental Europe, as reflected in the European Union.

I spend a lot of time in book shops, when I am in Britain, and I am constantly struck by the number of books on the shelves about the Tudor era (when Henry XIII rejected continental dictation on who he might marry) and about the Second World War (when Britain stood alone). Books about eras when Britain was comfortable as a part of a wider European system (100 BC up to 1500 AD) seem not to sell as well, or to occupy as much shelf space.

My conclusion from all of this, is that Brexit is an emotional manifestation, rather than a rational calculation.

In the absence of a major crisis, or of an heroic exercise of political leadership in Downing Street, rational argument, on its own, will not reverse the course towards a progressively wider gulf between the UK and the rest of Europe, during and AFTER Brexit.

Part of the problem is that the UK politicians, who argued for EU membership, did so, on grounds of tactical advantage. The EU was presented just one of the many ways the UK used to exercise global influence. The UK never presented itself to itself as fully committed to, or at the heart of, Europe.

Arguments about how Britain was a truly European country, and had made supreme sacrifices to protect the European order in 1914 ,and again in 1939 ,were not presented as examples of how  Britain’s destiny is entwined with the destiny of Europe. The reality of Britain’s geography was forgotten.

The present Brexit negotiation will not be the end of the drama.

Once the UK is outside the EU, and has no vote in EU decisions, the gap between the EU and the UK will become progressively wider.

Post Brexit UK governments will find it all too easy to continue to blame the EU for any setbacks they encounter, especially as they will no longer have any vote in the EU.  If the UK could persuade itself it was a victim of the EU, when it actually had a direct say in EU decisions, it will be all the easier to blame the EU for things that go wrong when it  no longer has a say,

That will lead to constant renegotiation and friction between the EU and the UK, which will be fed by the Euro hostile press in the UK.

European solidarity with the UK over the Russian activities in Salisbury is an example of the sort of thing that can help Britons feel more European.

The crunch moment will come in November.

That is when the full political, strategic, and economic cost of Brexit will become clear.

If the UK is to reverse course, it will need time. An extension of time under Article 50, whereby the UK would remain in the EU while negotiations continued, might be considered. It would be much better than a Transition deal, where the UK is outside but has to apply all EU rules without any say in them.

One might also consider if there are gestures than can be made toward the UK, that do not damage the integrity of the EU, but which would make the UK feel more at home as a member.

Umbrella organisations, like the Commonwealth, may have creative uses here if there is a willingness to use them. The UK itself is a Union of different nations, with certain important unifying symbols. Can similar unifying symbols be found that would enhance England’s sense of belonging in Europe?

THE ROAD TO IRISH INDEPENDENCE