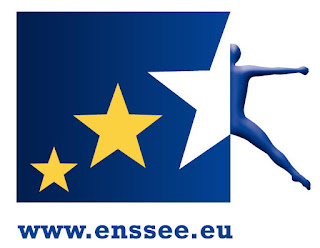 WHO IS ENTITLED TO USE FOREIGN DECODERS TO PICK UP GAMES BROADCASTS?
I chaired a meeting of the European Sports Platform in Brussels last week.
Doping in sport was one of the topics we covered. Top athletes are all subject to regular, without notice, dope tests which carry severe penalties. They are subject to strict liability, so that if a trace of a banned substance is found the penalties are automatic. Concern has arisen that nutritional supplements could contain trace elements of banned supplement which an athlete might take in complete ignorance. The possibility of EU action to deal with this problem, especially as regards sales over the internet from one country to another, was raised. This topic will be very topical during this Olympic year
We also discussed the Murphy judgement of the European Court of Justice  which concerned the use of decoders from one EU country  to  pick up broadcasts from another EU country at a lesser fee than might be charged  at home. While the Court said such decoders were acceptable for private use, it was not acceptable to use them to broadcast of games in a public house.  This issue has  implications for the funding of sport, because  sports organisations  depend for a large part of their income on broadcasting revenues.
We also had a presentation on the work of the European Deaf Sports Federation. People with hearing difficulties, who rely on sign language for communication,  have special difficulties in team sports and the  Federation, founded as far back as 1924, is doing good work to overcome  these difficulties.
Print Entry