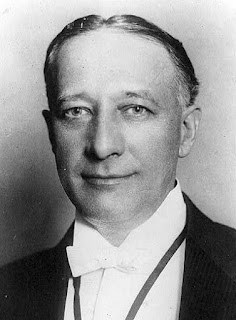 I was in the on business last week.

Long plane flights are an opportunity to catch up on reading. I am afraid I have never got used to the idea of watching a film on a plane. I do not know why.

I read an excellent biography, by Christopher Finan, of Governor Al Smith of , entitled “Al Smith, the happy warrior.” Al Smith was the Democratic party’s nominee for President in 1928, the election won by President Herbert Hoover. He was the first Catholic to be nominated for President by a major party, and his religion was a factor in the campaign.

Christian churches of Europe, and the European Union