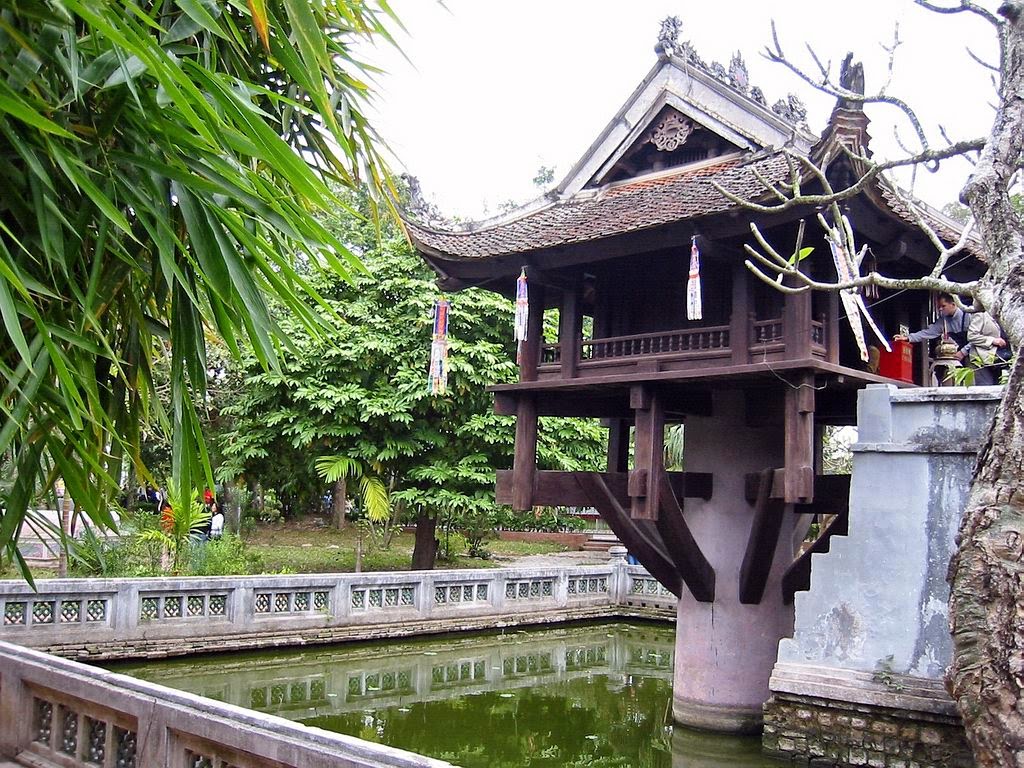 I visited Vietnam for the first time this week and had the honour of meeting the Prime Minister, Nguyen Tan Dung, and other Ministers.  The purpose was to brief them on how Ireland has enhanced its productivity over the past 40 years.
Vietnam has recently achieved middle income status, and is one of the fastest growing countries in Asia. It has a population of 90 million, about the same as Germany.
Like Ireland, Vietnam’s growth is derived partly from a growth in the working age population due to past high birth rates, a shift in population from agriculture, and the entry of more women into the paid workforce.
In Ireland, the available workforce doubled between the 1980’s and the 1990’s for these reasons. This workforce growth explains much of the exceptional growth rates of  the Celtic Tiger years, and  was a one off phenomenon.
In Vietnam’s case, only one third of its recent growth can be attributed to pure productivity growth, the rest is also due to one off workforce growth, not dissimilar to that which occurred in Ireland  15 years ago.
In future, both countries will have to derive their wealth growth increasingly from productivity increases, rather than from workforce growth, which will naturally slow down.
In response to this, Ireland has developed knowledge based industries is sectors like financial services, nutrition and health care. It has also relied consistent tax policy, and on institutions like the IFSC, IDA and Enterprise Ireland, to put in place a framework for private sector growth.
Vietnam has a large state owned sector, which accounts for 40% of national output. It has invested heavily in ports, airports and roads which give it great potential
Prime Minister Nguyen Tan Dung told me that Vietnam is committed to an open market policy and attracting foreign investment. Investors from 100 countries have already invested in the country.
During my visit, I also met the Irish Ambassador, Damien Cole and the EU Ambassador Franz Jessen.
Print Entry

FRANCOIS MITTERAND AND THE SERPENTINE COURSE OF FRENCH HISTORY